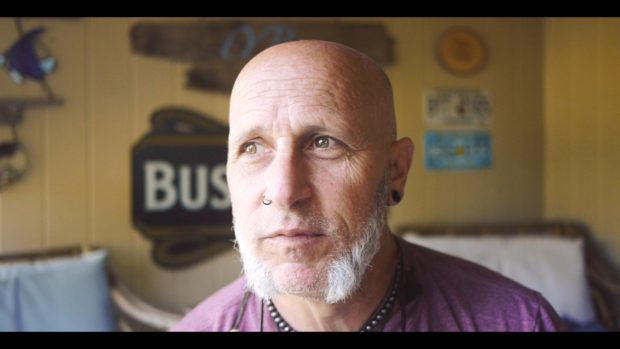 SEAN
I’m getting ready to do a lot of things, but I’ve already done quite a few. I’m a husband and father, happy to associate myself with Jesus, but sometimes not so much with the folks that say they dig him too. I’ve stocked shelves, filled propane tanks, emptied Goodwill drop boxes and pumped gas. I’ve dug ditches, hung signs, played music, lead youth groups, pastored churches, fixed computers, pushed out dents, printed t-shirts, built houses, managed a photo studio, driven a bread truck (also known as “the time of which we do not speak”) and shot some video.

I like single malt scotch, Irish whisky and just about any kind of beer, except for IPA’s and Sam Adams. I smoke a pipe, but prefer a good cigar and have only smoked half a pack of cigarettes (during the time of which we do not speak) I love riding motorcycles, but currently don’t have one and I do most of my own auto repair (primarily out of necessity, so it’s a good thing I like to tinker.) I’m pretty sure I don’t have a competitive bone in my body (my brother got all of those genes)  but when I do watch sports, it’s the Lions and the Red Wings (the first of which may explain why I’m not competitive…)

I like to read all kinds of stuff, and love low budget and indie movies. I don’t sleep an awful lot and I really should eat more vegetables (okay, I should actually eat vegetables… I’m a card carrying carnivore) I speak just enough Spanish to be frustrated at how little I speak, but not enough to spend more time learning it (something I’m definitely going to work on)

I grew up in Michigan (which I often refer to as “a great place to be from” and did nearly 24 years in Northern Virginia (and yes, I did say that like it was doing time) I’ve lived on a tiny island on the Georgia coast, where I could see the ocean from the deck of my apartment.

God has a dark sense of humor. That’s one thing I like about him. The last two years have been ones I never saw coming in so many ways. Now a new adventure is on the horizon.

I used to think I new what I wanted, but then everything changed and until recently, I couldn’t answer that question. Now, my answer might sound like circular reasoning, but I want to try to help other people have the courage to do what it is that they want to do. Lemme know how I can help you.